When war erupted in Europe in 1939,  the United States remained in a watchful position as the Axis powers steadily progressed in their territorial expansion. America,  however, was forced to join the war when Japanese forces bombed Pearl Harbor on December 7, 1941.

As the war progressed, U.S. war planners expressed concerns of the impending advancement of Axis forces towards the direction of the United States. Since the war started, German and Italian troops have gradually taken hold of Northern Africa. The invasion of South America could be the next move. 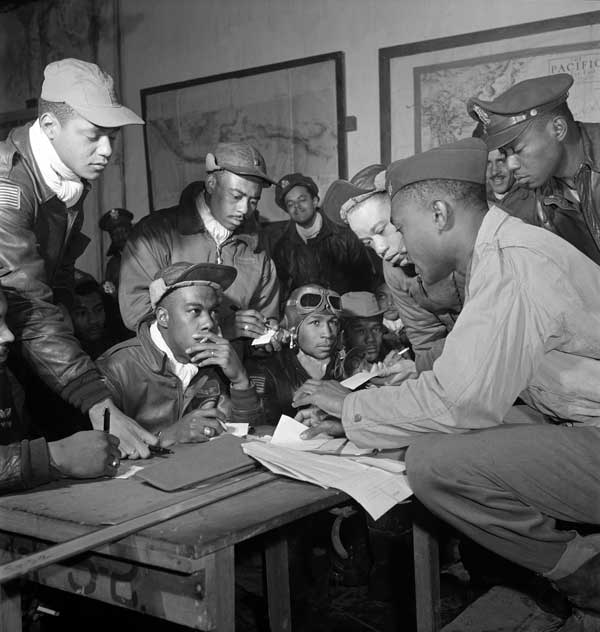 After a careful study of its strategic geographical location, US Air Force commander Major Delos C. Emmons, inferred that Natal, then a small Rio Grande do Norte town in Brazil’s northeastern coast, is the likeliest point for a German invasion. It is also the best support point for Allied forces to their African operations.

Natal is located in Brazil northeastern most tip and is the nearest point to Africa and Western Europe. Since it sits in a strategic and advantageous location, it was decided that a United States air base was to be constructed in Parnamirim, a town just outside Natal.

Long before the war, only aquaplanes were able to reach Natal via the Potengi River. There was still no airport built at that time so a makeshift runway was constructed instead.

On October 14, 1927, a monomotor Breguet-19 became the first airplane to land in Parnamirim. It was, in fact, a history-making flight because it was the first east-to-west inter-Atlantic flight. During World War 2, Parnamirim in Rio Grande do Norte was used as an air attack launch location to fight German forces and bring support to Allied troops in North Africa in what was known as Operation Rainbow. 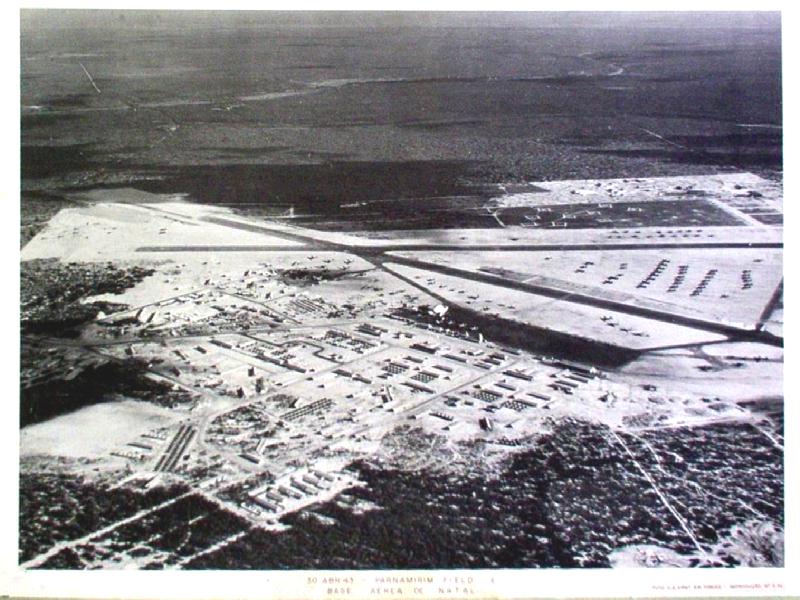 Thousands of United States servicemen called Natal their home during the war years. The number of Americans who were stationed in Natal Brazil during World War 2 at  Parnamirim was estimated to be somewhere between 3,000 and 5,000. There were also several thousand British and Americans who passed by this airfield in transit. The U.S. military activity in Natal and the Rio Grande do Norte region has made a great impact on its culture in various sorts of way.

Brazilians from all over the country made their way to Natal to find employment in the air force base. Apart from these droves of hopeful migrants, many Brazilian military servicemen were given assignments in the Army and Navy bases. These developments were behind the sharp increase in population during the war years.

Natal’s support for the United States through Parnamirim brought a surge of growth and development all over Natal and nearby areas. What used to be a population of about 40,000 before the Parnamirim airfield’s construction swelled to nearly 80,000 after World War 2.

Food, literature, gadgets, appliances, entertainment, ideas and other things American entered the region. Natal residents were the first Brazilians to taste Stateside chewing gum. They were also greatly influenced by the introduction of the concept of democracy and various political beliefs.

The U.S. airfield in Parnamirim became one of the busiest wartime facilities in the world during the war, with flights coming in and taking off in three minute intervals.

At the end of World War 2, Natal gained the Parnamirim airport which was constructed using mostly American funds. Infrastructures like buildings, residences and roads were also left behind for the city’s use. Parnamirim Airfield became the biggest American installation built outside the United States.