Will a world-class golf courses and golf resorts soon rise in Natal Brazil? Our qualified answer is – why not?

Brazil is a land of friendly and fun-loving people. Recent surveys have shown that nearly all visiting tourists in Brazil are more than willing to return due to the people’s genuine hospitality. From a geographical point of view, Brazil has some of the world’s greatest beaches, mile-high falls, the Amazon rainforest, terrific climates, and other unique sights and activities. 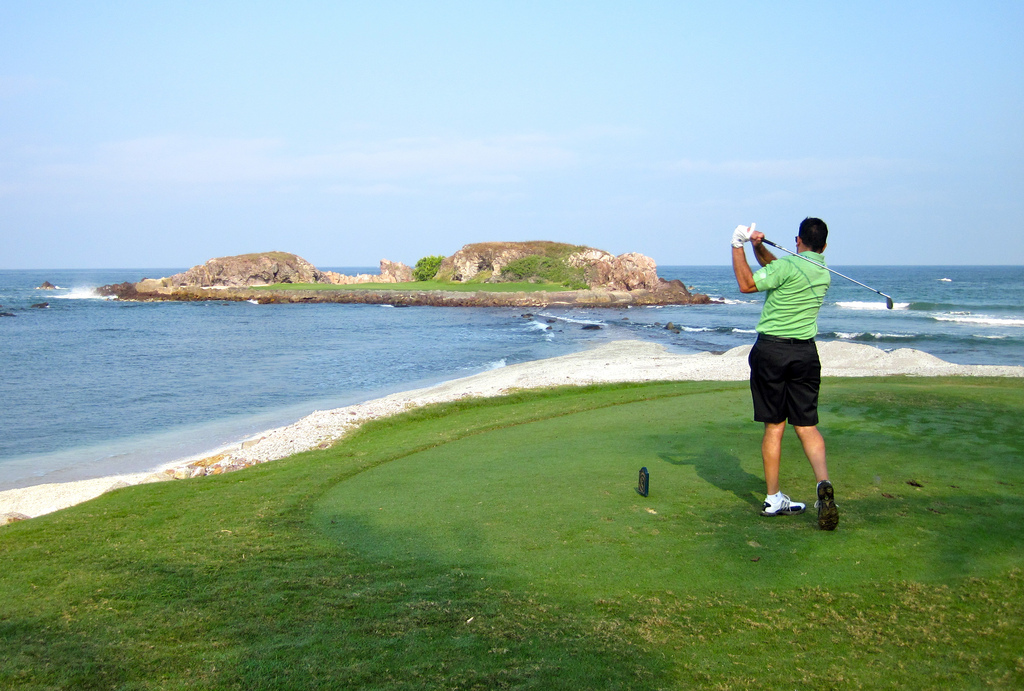 Brazil is also a land of excitement, from its samba dance, capoeira sport, to football game. Soccer is undoubtedly the best-loved sport in Brazil but there are also outstanding golf courses spread all over and around the major cities in the country.

The trade and economy and Brazil is continually growing by huge leaps and bounds. It has been earning a lot of revenue in its tourist industry alone, thanks to its amazingly pristine beaches, particularly those found in the northeastern city of Natal, Rio Grande do Norte.

Factors that can contribute to Brazil’s economic growth

Brazil’s economy will be further boosted to greater heights in these coming months due to several factors:

When just these three factors come into play, there is no question that Brazil’s trade and economy will skyrocket within the next few years. In fact, Goldman Sachs has predicted that Brazil will be the world’s fifth largest economy by 2050.

Brazil has a fifth of the world’s population and is one of the emerging giants in the developing world in terms of economic growth, the others being Russia, China and India.

The boom in tourism and foreign investment can also be felt in Natal. In fact, there is no restriction in foreign investment in this city and foreigners who buy property have full and absolute ownership. Some of the prime real estates being sold to investors in Natal are resorts with golf courses. 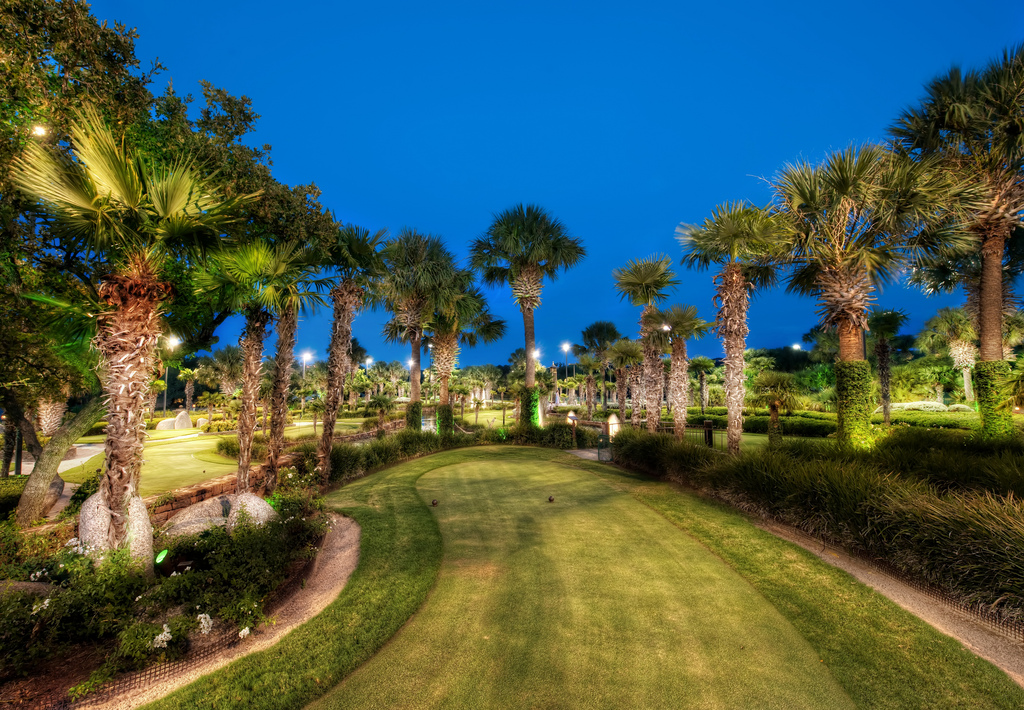 Since rich investors prefer golf to football, more than ten golf courses will be developed in the coastline of Natal within the next few years. More hotels, new roads and better tourist facilities will be constructed in excess of $1.8 billion dollars.

Natal has been blessed with a lot of stunning beaches and towering sand dunes. But why golf courses in Natal? The answer is, why not? After all, Natal has the best climate in all Brazil and very conducive to golfing. The average yearly temperature in the city is 26 to 28 degree Celsius. The city is situated roughly 6 degrees below the equator which means there is little change in the climate.

Internationally-known superstars like Latino actor Antonio Banderas and Brazilian football player Ronaldo have already purchased properties at Grand Natal Golf, a new 5,500 acre golf course and resort being developed in Natal. It is designed to maintain the paradise-like appeal of the area for local and foreign residents who are charmed by the amazing beaches and pristine environment.

Being Brazil’s closest point to Europe, direct flights to Natal are just over six hours from London Gatwick starting at £190. This makes going to Natal fast and affordable for UK investors.

The development of 2,000-home Grand Natal Golf will be in four phases – Miltonia, Marginata, Galatea and Solanum – all named after a Brazilian flower. Elegance Natal Miltonia, the first phase of the development, has 243 residences, a golf course of its own, plus a clubhouse and a hotel. Investors at Miltonia will have access to all facilities at Grand Natal Golf which features five golf courses.

With the construction of Grand Natal Golf, Natal’s reputation as a world-class golfing destination will up there among Brazil’s well-known golf courses like Terravista, Sao Fernando, and Ilha de Comandatuba. This isn’t too far-fetched as Grand Natal Golf is magnificently designed and is built in a region where the air is considered the purest in all the Americas, per NASA report. Natal is also considered by many travel reviews to be one of the safest cities in the country.

Grand Natal Golf was designed to be in total harmony with Brazil’s ecosystem, its landscape and local residents. The newly-constructed international airport in the Greater Natal Area, when completed, will be just 20 minutes away. This will make Natal an attractive gateway to Brazil for travelers and investors coming from Europe, Africa and the United States. And Natal’s world-class golf courses and golf vacations will surely add to the attraction.