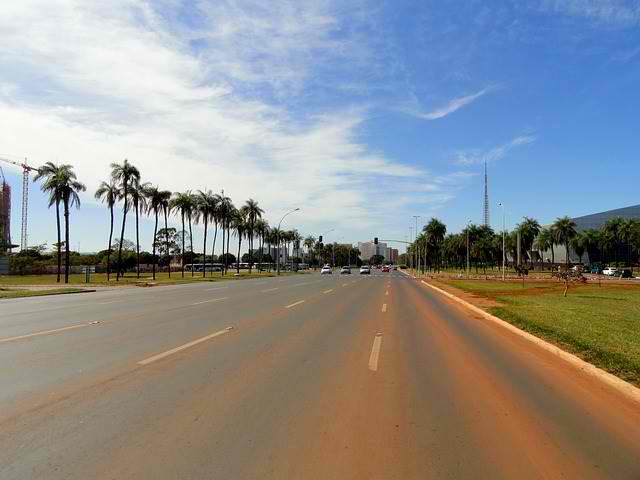 If you’re a tourist who plans to go driving in Brazil, you can conveniently take the trains or the comfortable passenger buses. Even small cities have bus transport services. Some travel companies can even take tourists to places that are accessible only by 4-wheel drive vehicles. Taxis are available but they can cost you. If you’re in a major city, the subway system is the fastest and least expensive way to travel.

At some point or another, you will surely need to travel by car, whether borrowed or rented. This mode of travel is especially useful in places that are not served by buses, like beaches for instance. Rental car companies, however, have their downside. Driving a rental car can pose some difficulties as you will have to deal with technicalities like rental car agreement and insurance.

If you plan to drive a car in Brazil yourself, be advised that traffic in this city can challenge even the most careful and patient driver. In fact, driving in Brazil is not for the faint of heart. To get you started, here are some traffic situations that you may encounter on the road and how they can affect your driving in Brazil.

Here are some parking choices that you may make in the city.

Highly populated Brazilian cities are filled with pedestrians who cross the street just about everywhere. They may dodge oncoming vehicles, stopping in the middle of the road until their path is clear. Don’t stop to let them pass as you can get rear-ended by a driver who expects you to keep on driving.

When you’re driving in Brazil, expect schoolchildren crossing the street at all hours of the day. There are more of them in the morning when they go to school and after classes when they head for their homes. Not all crossings have policemen on duty, so stay alert.

Keep your eyes opened as well for stray animals or pets crossing the road.

Many Brazilian truck drivers are safety-conscious and trained to give way to smaller vehicles. There are also those who are tired, drowsy, or drunk. Be careful when you’re around trucks while driving in Brazil.

Motorcycle riders often weave in and out of traffic, and pass between vehicles when traffic is stopped, or even if it is flowing. São Paulo’s motorcycle messengers or “motoboys” pose some real danger as they have to drive hazardously to get their charges delivered on time.

People who’ll be late for work would rather gamble with their safety by riding mototaxis which can snake in and out of traffic. These popular mode of transportation is fast but can be risky as well

In certain parts of the city, road signs get fewer and farther apart, until they can’t be found anymore. If you’re driving in Brazil, this may force you to stop at a gas station or a truck stop bar to get your directions right. Be very grateful if you find someone who can speak English.

Drivers in Brazil can develop bad to dangerous habits, from reckless driving to road rage. Such violations of driving rules give rise to traffic accidents and deaths which has reached 42,000 in Brazil. Most of these vehicular mishaps occurred on highways and roads.

Getting stuck in traffic several times a day is a familiar ordeal when you are driving in Brazil. Bad weather, road accidents and holidays are the usual causes of huge traffic jams in big cities like São Paulo and Rio de Janeiro.

Speed Bumps while Driving in Brazil

As you go driving in Brazil, you will notice huge speed bumps or lombadas on some roads to discourage overspeeding especially in residential and densely populated areas. These bumps should be painted with bright stripes but aren’t. As a result, drivers who are unaware of these monstrous lombadas fail to slow down and end up with a damaged vehicle undercarriage.

Armed robbery and carjacking is not uncommon in Brazil. Most drivers keep the doors locked when driving in an unsafe neighbourhood. Some roll their windows up  during the day and would rather roast in an un-air-conditioned car than risk being robbed at knifepoint at a red light or traffic stop. If you’re driving in Brazil, know how to deal with an armed person and learn to diffuse a life-threatening situation. Avoid night-driving if it’s not necessary at all.

Not all roads and highways are well-maintained in Brazil. There are roads with mudpits where you can get stuck as well as potholes like moon craters. While driving in Brazil, don’t expect to see warning signs about dangerous road conditions ahead as, most likely, there won’t be any. You should be familiar with such road conditions and anticipate them in advance. 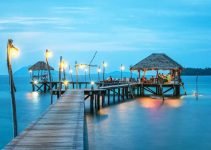