Brazil Sports are very important part of the Brazil Culture. Brazilian people like to have fun and cheering at some sport event makes their day. Everyone knows that football or soccer, as the Americans call it, is the most popular sport in Brazil. Every kid in Brazil dreams of becoming a professional football player. 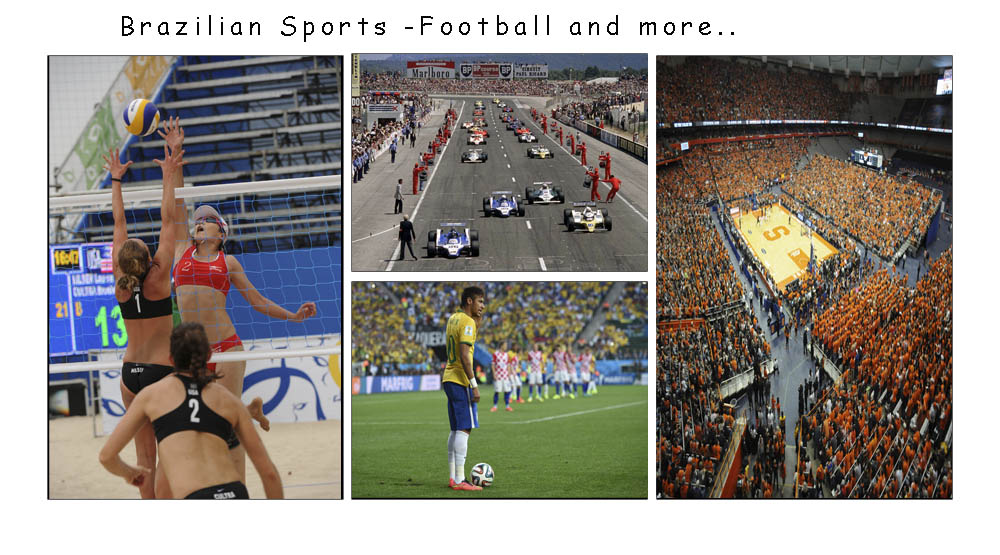 Okay, this might not be entirely true, but it definitely shows which the most favorite sport of the general Brazil population is. Football is a national passion, but nowadays with other popular sports, for many people, it is not the only one. Other sports are becoming more and more popular for different reasons.

What is the most popular Brazilian Sport? Yes, you guessed it already, Football ( Soccer ) is Brazil’s favorite sport. Brazil over the years has produced some of the most talented football players in the world, and is the only national team which has won five FIFA (Fedération Internationale de Football Association) World Cup titles.

Governed by the Confederação Brasileira de Futebol, the Brazilian national soccer team has won the FIFA World Cup 5 times, in 1958, 1962, 1970, 1994, and 2002 (which is a record) and is the only team to succeed in qualifying for every FIFA World Cup competition ever held. 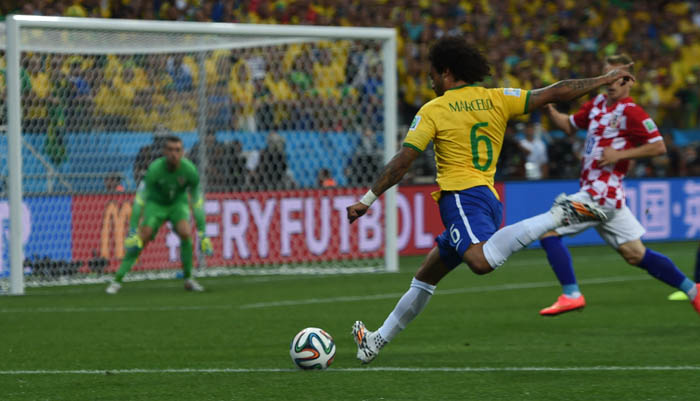 Soccer in Brazil. Brazil also hosted the 1950 and 2014 FIFA World Cups, becoming the only country in South America (along with Argentina, Uruguay, and Chile being the other former hosts) to have hosted two World Cups. Because of its past results it is always among the most favorite to win the trophy every time the competition is scheduled. Arguably considered as ‘the greatest football player ever’, Pele has led Brazil to three FIFA world cup wins, and is also the top scorer of all time in the sport. Along with Pele many Brazilian players like Garrincha, Roberto Carlos, Romário, Ronaldinho, Ronaldo and Kaká in the men’s game are also considered as greats of the game, along with Marta in the women’s game.

Other than football, many other sports like basketball, volleyball, mixed martial arts and motor-sports (especially Formula One), enjoy very high levels of popularity too. No other sport can match Football’s popularity, but Volleyball is probably the one that gets closer.

Being the current Olympic champion in Volleyball, the Brazil women’s national Volleyball team is also ranked number 1 in the FIVB World Rankings. Today, Brazil is the ruling country in volleyball, and it is Brazil’s second most popular sport.  Brazils men’s national volleyball team is ranked number 1 in the FIVB World Rankings and is currently the champion in two competitions (Volleyball World Cup and Volleyball World Championship).

Mixed martial art is a popular sport in Brazil. It is considered to be only behind football in terms in national popularity. Capoeira is a Brazilian art form which interestingly bring fight, music rhythm and dance together.  You can see there is a dialog taking place between Capoeira players – almost like conversation through movement which different meanings.

Futsal and Beach Soccer are a very popular Brazilian Sports. Futsal is basically indoor football, where in each team has only five players and the court is smaller than a regular football pitch. That’s the reason it is more popular among young students now, since it is difficult to find a football pitch than a indoor court. Whereas Beach Soccer is outdoor football played in a sand pitch. The abundance of beaches also explains the popularity of this sport. The Brazilian national team is very successful, winning several titles, such as the Futsal Mundialito, the Grand Prix de Futsal, the South American Futsal Championship and the FIFA Futsal World Championship. In 2007, Brazil also won the first edition of the sport at the Pan American Games. The Brazil national beach soccer team Controlled by the CBF (the governing body for football in Brazil) represents Brazil in international beach soccer competitions.

Motorsport is a very popular sport in Brazil, as well. Formula One (F1) is considered as number 1 single-seat auto racing sport in the world. Till now Brazil has produced three Formula One world champions: Emerson Fittipaldi twice won in 1972 and 1974, Nelson Piquet won twice in 1981, 1983 and 1987 and Ayrton Senna won 3 times the title in 1988, 1990 and 1991. A national Hero and a F1 legend three times World Champion Ayrton Senna died during the 1994 San Marino Grand Prix. 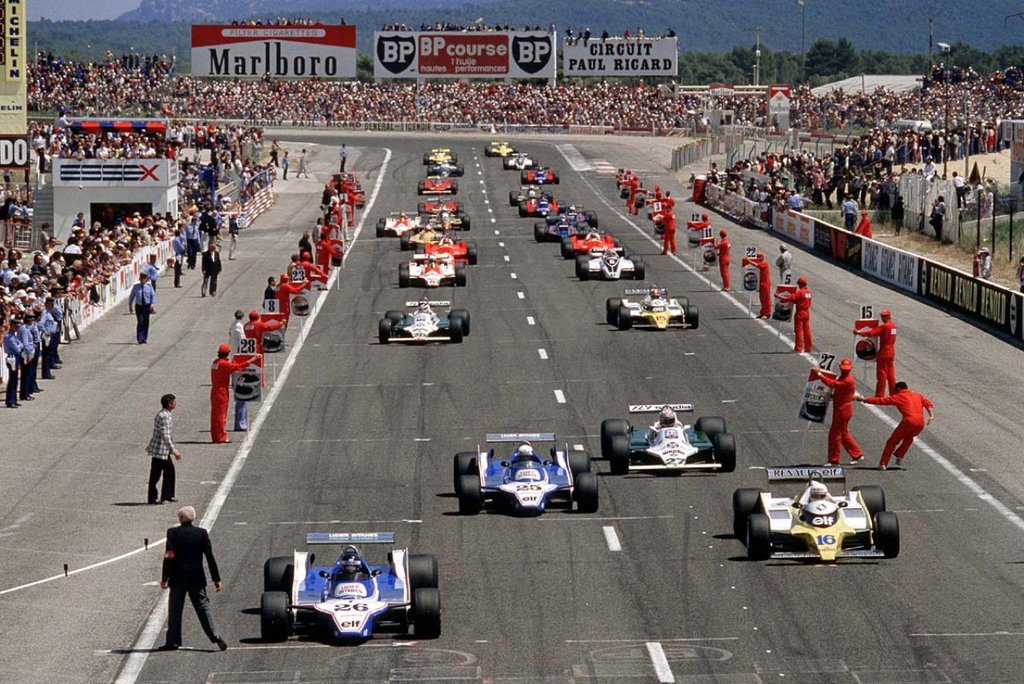 Currently held in October or November, the Brazilian Grand Prix has been in the Formula One calendar since 1972. Fittipaldi Automotive is the only Formula One constructor ever to be based in Brazil. The South American Formula Three is mostly held in Brazil and it has helped to develop several South American circuit drivers. On motorcycle racing, the most prominent Brazilian racer as of now on MotoGP is Alex Barros. He is the most experienced racer of all time in the category with 7 wins and 276 race start. The Brazilian motorcycle Grand Prix was a former Grand Prix race.

Roundup Brazilian Sports Post: Brazilians are passionate about Sport and they love the outdoors. Brazil has now become a fabulous destination for all the people who are seeking an escape, filled with exciting adventure sports. Surfing, Rappelling, Hiking are the most exciting and popular adventure sports in Brazil. There are many famous professional Brazilian surfers nowadays, like for example Gabriel Medina, but Surfing is more popular as an amateur sport than professional. Because of many beaches suitable for surfing in Brazil, it has become one of the most popular Brazilian sports in the country.